The taper is in sight...and Graham is awesome!

It's getting close to taper time...well, relatively close anyways. This was my  last 20 miler (there were 3 total) and the only long runs left are 22, then 18, then 12...then RACE DAY. Figuring that it had been two weeks since my last 20 miler, I decided to repeat the route I'd run for my first 20 miles and see if I couldn't cut off a little time. I felt a hell of a lot better this time around, due largely in part to figuring out some fuel sources that didn't make me cramp up etc. and ended cutting off about a minute and a half. So, though I was hoping that I would have dropped tiny bit more time, I was happy with it. Here's the run-down: 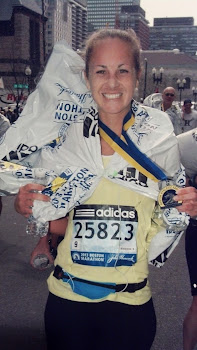